In the coming weeks, we will begin to roll out CBS Television Network’s popular entertainment, sports and CBS News programming as well as SHOWTIME, The CW, CBS Sports Network and Pop on DIRECTV NOW. This will also include video-on-demand catalogs from CBS, The CW, Pop and Showtime®. 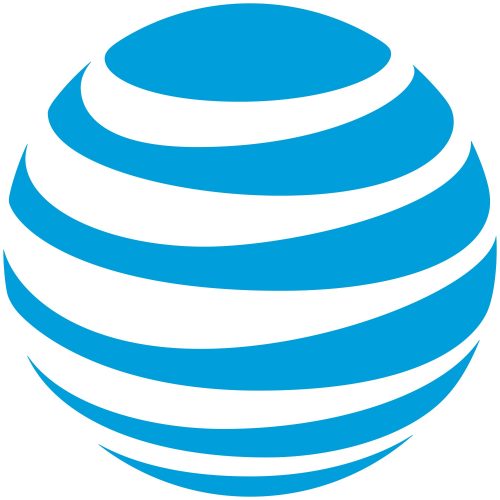 “This is another key milestone in bringing DIRECTV NOW users access to their favorite entertainment, news and sports from all of the major broadcast networks,” said Daniel York, senior executive vice president and chief content officer – AT&T Entertainment Group. “As we add more live national and local channels, we know even more people will choose DIRECTV NOW as their go-to streaming service.”

Entertainment from CBS and The CW will be available on all DIRECTV NOW packages. Pop will be included starting on “Just Right” and CBS Sports Network  starting on “Go Big.” DIRECTV NOW subscribers can choose to add Showtime® for only $8 more a month, the lowest monthly rate from any streaming provider, and access it either through the DIRECTV NOW app, Showtime Anytime app or online at ShowtimeAnytime.com.

As part of the agreement with CBS, DIRECTV NOW customers will also have access to live local coverage on nearly 25 live local CBS and The CW stations. Initially, local CBS stations will be available in:

In the coming weeks we also plan to launch at least 30 additional ABC, FOX and NBC affiliates on DIRECTV NOW. This will bring the total to over 170 live local channels available across more than 80 metro areas.

AT&T* Unlimited PlusSM and AT&T Unlimited ChoiceSM customers can also get DIRECTV NOW for as little as $10 more a month after a $25 video bill credit.

Visit directvnow.com for a list of local channel availability.