Ruffles Baller for a Day Contest

Ruffles, the Official Chip of the NBA, is helping fans score “baller status” leading up to NBA All-Star 2018.  The potato chip brand today announced that, in addition to becoming the presenting partner of the NBA All-Star Celebrity Game, Ruffles is unveiling the “Ruffles Baller for a Day” contest that will provide two lucky winners with a trip to Los Angeles and an exclusive NBA All-Star 2018 experience. 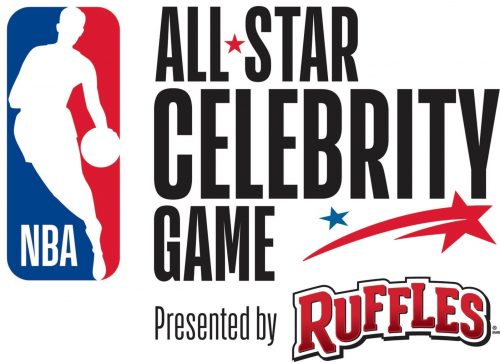 At Ruffles.com, continuing through Jan. 28, fans can submit a video demonstrating their hoop skills, talking about their love of basketball, or simply noting why they should be chosen as the “Ruffles Baller for a Day.”

In Los Angeles, the two contest winners will receive VIP access to meet celebrities, an opportunity to walk the Celebrity Game red carpet, participation in the Celebrity Game MVP trophy presentation, and more.  Full contest rules and details are available at Ruffles.com.

Additionally, along with participating in various shooting challenges for the chance to win amazing prizes, special celebrity guests will stop by the Ruffles’ area at the Los Angeles Convention Center (LACC) to greet fans and even take them on in daily challenges.

The NBA All-Star Celebrity Game presented by Ruffles, featuring some of the biggest stars from film, television, music and sports, will take place at Verizon Up Arena at LACC on Friday, Feb. 16 at 7 p.m. EST and will be broadcast by ESPN and available on the ESPN App.