This Summer Fly For Up To 40% Less Than Last Year To Cheapflights.com’s Money-Saving Vacation Picks

If you put off that big summer vacation last year, this year might be the time to pick up and go. The travel experts at Cheapflights.com, the leader in finding and publishing online travel deals, have found that even after last summer’s seemingly record-low airfares, average flight prices to over half of the most popular destinations are shaping up to be more affordable this summer. A year-over-year comparison reveals a number of great getaways with notable (as much as 41 percent) discounts over last year’s average flight prices. 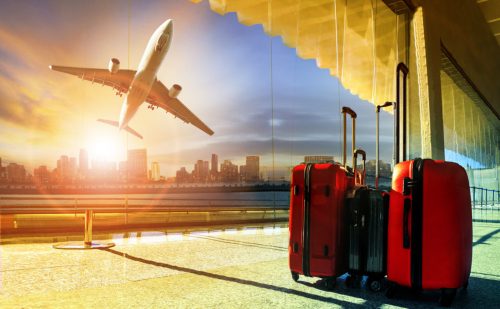 We are headed into another summer of low airfares. So get ready to save even more as there are a host of great destinations where average airfares are 10 percent (or more) cheaper than last summer. Cheapflights.com has crunched the numbers and pulled this years list of 10 places to go while the airfare is low. Read on for a mix of domestic and international destinations that are our picks for bargains in the making for this summer. www.cheapflights.com/news/summer-airfare-deals/ (PRNewsfoto/Cheapflights.com)

Pulling from this research, the Cheapflights.com team has made its picks for 10 places to go where the airfare is low with a line-up of destinations near and far to help you shape your summer travel plans. Check out these destinations that top the list and start packing: