SiriusXM and ESPN are teaming up to deliver an exclusive 24/7 college sports channel, programmed by SiriusXM, that will give fans the most comprehensive and in-depth college sports coverage available. ESPNU Radio on SiriusXM (channel 84) will debut Thursday, August 31, and will be available exclusively to SiriusXM subscribers via satellite radios, the SiriusXM app and on connected devices including smart TVs, Amazon Alexa devices and Sony PlayStation. 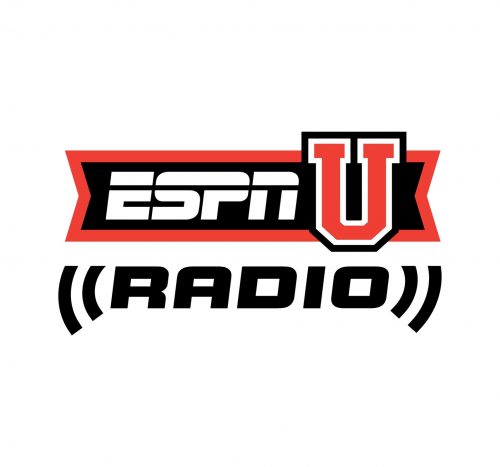 Throughout each week, ESPN’s college sports talent will join the channel to provide analysis and discuss the topics of the day. ESPN college football analyst Kirk Herbstreit and college basketball analyst Jay Bilas will appear weekly on ESPNU Radio on SiriusXM throughout their respective seasons. Other high profile ESPN commentators and analysts will also be heard regularly on the channel.

The channel will now be the exclusive home for the first run of several ESPN college sports podcasts including those hosted by Kirk Herbstreit and Ian Fitzsimmons, Jay Bilas, Dan Dakich and Seth Greenberg.