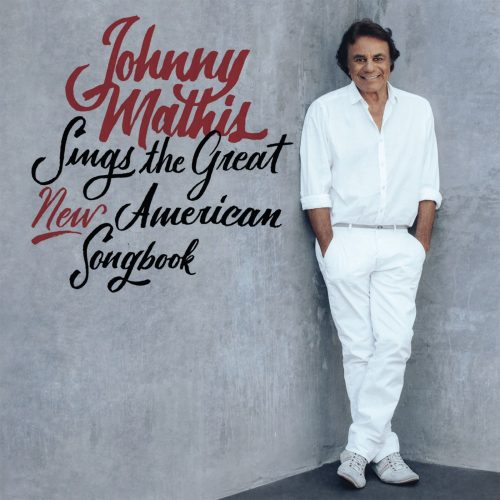 One of the seminal voices of popular music, Johnny Mathis has attained unparalleled achievement as a recording artist and live performer in an incredible career that has spanned more than six decades. Universally recognized for his inimitable artistry and signature renderings of the American song catalogue, his vast stylistic range has encompassed romantic interpretations of jazz and pop standards, music composed for stage and film, contemporary pop hits, and holiday music both sacred and secular, enduring as one of the most acclaimed traditional pop vocalists in music history.