Safety (80 percent) and accessibility (62 percent), as defined by proximity to work, restaurants, grocery stores and activities, overwhelmingly are most important when it comes to the neighborhood they live in. However, for parents of children under 18, schools (62 percent) came second to safety (79 percent).

“We have heard repeatedly from consumers how important it is to feel safe walking your dog at night, how local school ratings matter for their children, and how walkability to restaurants and entertainment is the ultimate convenience. These are all dimensions that play a huge role in deciding on the right home,” continues Reiter. 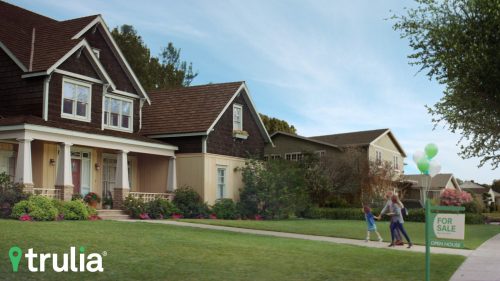 The House Is Only Half Of It – The Coburns (PRNewsfoto/Trulia)

Other interesting findings from the survey include: