the American Flag Football League (AFFL) and NFL Network announced an agreement to broadcast 11 live AFFL games, and distribute highlights from the AFFL’s 2018 U.S. Open of Football (USOF) Tournament; a 132 team, single-elimination tournament that will ultimately pit a team of elite former professionals against a team that has conquered a 128 team open national bracket.

The agreement is the first-ever broadcast deal for professional flag football, building on the outpouring of support from fans since the AFFL’s first exhibition game in June 2017. Additionally, the relationship provides a unique opportunity for the NFL to explore digital distribution of AFFL content. 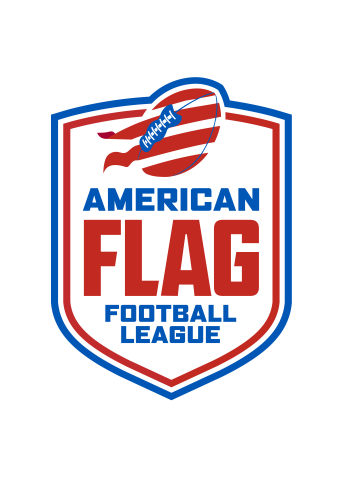 “Today marks great progress for football fans and players,” said Jeffrey Lewis, AFFL CEO and Founder. “As the first-ever broadcast and distribution deal focused on bringing the game of flag football to the broadest possible audience, we are thrilled to partner with NFL Network, the premier platform for football.”

NFL Network will televise 11 USOF games live June 29 through July 19 concluding with the Ultimate Final where America’s Champion and the Pros’ Champion will meet in a winner take-all contest for $1 million. The broadcasts are currently scheduled for the following dates:

The four Pro teams are anticipated to be led by:

“Football fans are passionate about having continuous access to entertaining football content all year round,” said Mark Quenzel, NFL Senior VP of Programming and Production. “AFFL games on NFL Network will give viewers a chance to experience a new kind of football competition in the summer months, and we’re excited for the opportunity to deliver more live programming that fans enjoy.”

The 11 game telecasts will be produced by NFL Network and feature NFL Network talent. Air times and broadcast talent for USOF games on NFL Network will be announced at a later date.

The U.S. Open of Football is a once-in-a-lifetime opportunity for anyone in the country to apply for the chance to compete against some of the most accomplished players in the United States and play in front of large crowds and viewing audiences. In anticipation of a new wave of interest in participating in the USOF, the AFFL is extending the application deadline from March 1, 2018 to March 8, 2018.

Interested applicants can apply to play in the USOF here. Those selected will play in America’s Bracket which consists of 128 teams.

The US Open of Football’s full schedule can be found below. Visit www.americanflag.football for all application requirements, the official broadcast schedule, game rules and more information.

The American Flag Football League is the preeminent professional flag football league in the United States and the first of its kind. The AFFL combines the energy of one of the fastest growing youth sports in America with world-class, elite athletes to produce cutting-edge entertainment for fans and spectators.