Seabourn, the world’s finest ultra-luxury cruise line, continues its mission to intrigue and inform guests with an additional new series of Seabourn Conversations for the 2017-2018 cruise season. The popular onboard enrichment program will host distinguished speakers and personalities from a variety of fields including journalism, government, preservation and the arts.

The Seabourn Conversations line-up is populated with both first-time and returning speakers and is featured on board Seabourn’s award-winning, intimate ships.

“Whatever the season or the destination, we are pleased to bring the most engaging personalities onboard to inform and entertain our guests,” said Seabourn President, Richard Meadows. “The highly successful series continues to introduce prominent personalities to share their life’s work and experiences from a rarely heard perspective.” 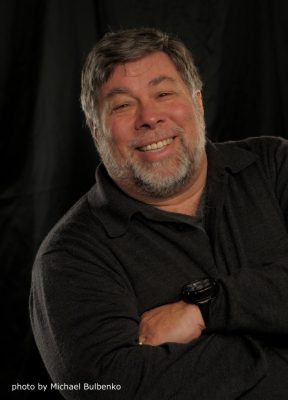 Select speakers of the 2017-2018 Seabourn Conversations program include: 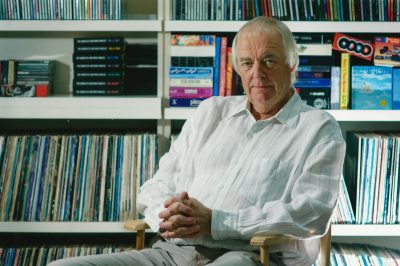 For the full schedule of speakers participating in Seabourn Conversations for 2017-2018, visit www.seabourn.com.