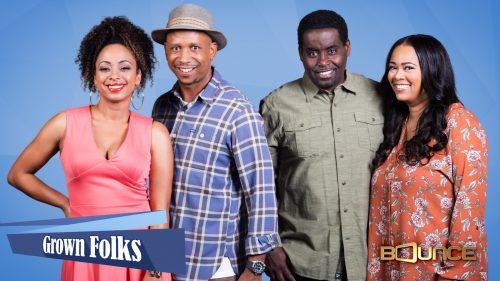 Bounce also announced today the addition of Living Single, one of the most popular African-American-centric sitcoms ever. Bounce will debut the series Mon. Oct. 2 with four episodes back-to-back starting at 7:00 p.m. (All Times Eastern). 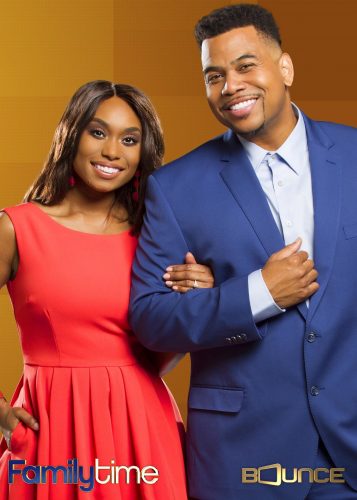 Bounce has grown to be available in more than 99 million homes across the United States and 95% of all African-American (AA) television homes, including all the top AA television markets. Bounce features a programming mix of original and off-network series, theatrical motion pictures, specials, live sports and more.