2K announced that NBA® 2K18, the next iteration of the top-selling and top-rated NBA video game simulation series, is now available for purchase at retail and online vendors worldwide. One of the most dominant entertainment franchises of the past decade, NBA 2K18 is reinventing sports gaming yet again with the introduction of the Neighborhood, the first live world inside NBA 2K18. 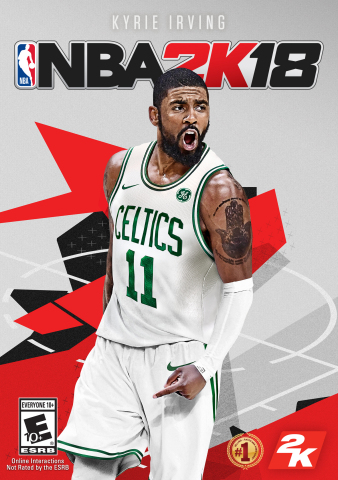