Indie game developer and publisher Petroglyph announced the upcoming release of a major update to Star Wars: Empire at War, 10 years after its initial launch. In collaboration with Disney, the team at Petroglyph has restored the multiplayer functionality in Star Wars: Empire at War that was previously lost when the online service GameSpy™ was shut down. Players will soon be able to seamlessly connect via Valve’s Steam™ service and play in multiplayer land, space, and galactic battles as they did a decade ago. In addition, several compatibility issues were fixed, and an in-game interface for mod support has been included to support the Steam Workshop. 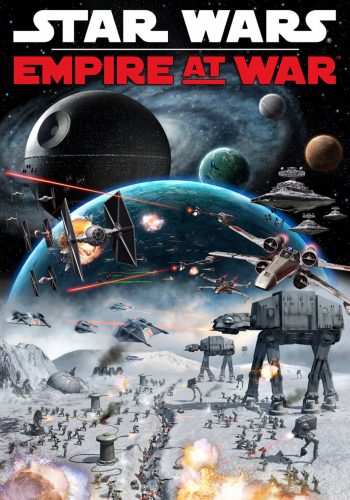 With over 6.7 million copies sold to date, Star Wars: Empire at War is the best-selling and most popular Star Wars™ game available on Steam.

Both titles in the “Gold Pack,” Star Wars: Empire at War and follow-up title Forces of Corruption™, will be updated to enable multiplayer and support Steam Workshop. Existing owners need only log in and start the game to receive the free update which will be available in early September.