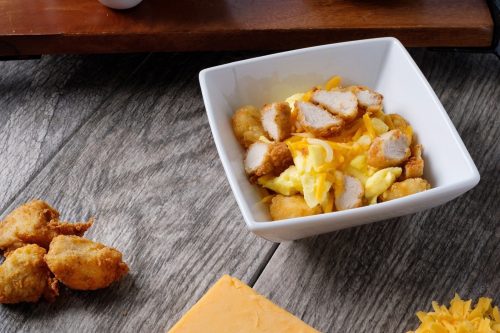 The Hash Brown Scramble is a hearty breakfast option made with Chick-fil-A’s signature “tot” style Hash Browns, scrambled eggs, a Monterey Jack and cheddar cheese blend and a choice of sliced Chick-fil-A Nuggets or sausage. Served with Jalapeño Salsa, the scramble can be enjoyed in a bowl or as a burrito. 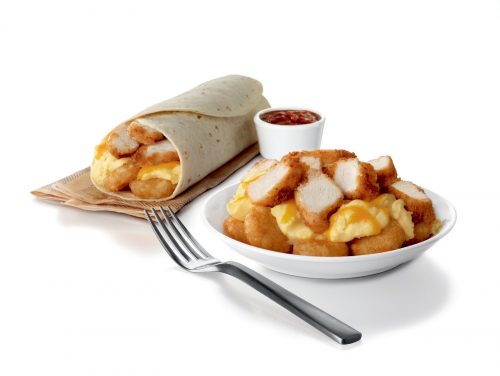 The new Hash Brown Scramble is available in a bowl or wrapped up in a flour tortilla as a burrito. (PRNewsfoto/Chick-fil-A, Inc.)

The Hash Brown Scramble Bowl has 450 calories and 30 grams of protein when made with nuggets. The bowl and burrito start at $3.49.

For more information about Chick-fil-A and stories about the company’s food, people and customers across the country, visit thechickenwire.chick-fil-a.com.