Kill Shot freshwater fishing attractant is a blend of high viscosity, natural oils, and scents packaged in a pocket-friendly spray bottle for anglers on the go. 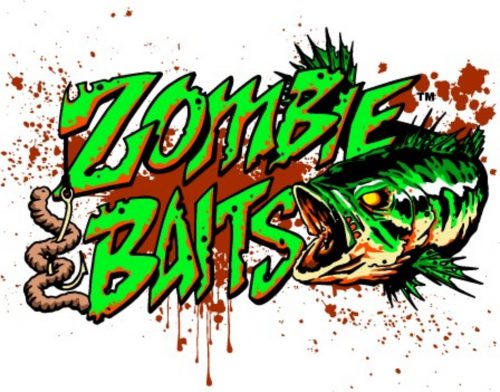 Through a strategic partnership with our suppliers, KPC controls distribution, sales and licensing of freeze-dried worms and ghost shrimp in North America and Latin America markets. “We are able to offer fishing enthusiasts around the world a very effective live bait alternative that has a two-year shelf life and does not require anglers to lug around coolers to keep the worms alive- they are already dead, yet more durable than ever!” explains Isaac Cruz, Vice President and Director of Sales and Marketing at King Pacific Corporation.

Zombie Baits’ pro staffer, Justin Banks from @BanksFishingTV says, “These baits and attractants are my go to! They are wonderful and always effective. A must have!”

It is no secret that most fish species love live worms. The problem is live bait, although effective, is not consumer friendly. When hooking live bait, it often turns to mush and cannot cast without flying off.  Furthermore, anglers need to store live bait in bulky, climate controlled coolers. Often, live bait is either dead when purchased or dies shortly after starting a fishing adventure. Live bait is also troublesome for retailers. Poor temperature control practices by employees who manage in-store refrigerators, kill bait, revenue, and ultimately profits.

Zombie Baits’ freeze-dried bait is 100% natural and has a two-year shelf life, requiring no climate control. To use, simply add fresh water to the re-sealable packaging and the bait hydrates to natural, alive form. They essentially “come back to life” with all natural scents, hormones, and enzymes fish are attracted to. When on the line, the worms move naturally with the current, or slight manipulation of the rod. Because of the freeze-drying process, the worm’s skin and body are more durable for hooking and casting than live bait. The worms and ghost shrimp are farmed, freeze-dried and packaged without the use of preservatives. Zombie Baits worms and ghost shrimp may be used for surf and pier fishing as well.